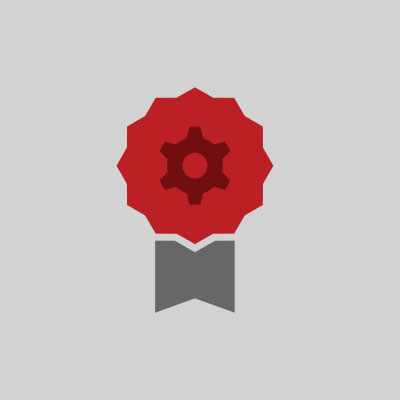 The university volunteered for the performance audit as part of its commitment to operational excellence and resource stewardship, a pillar of Ohio State’s strategic plan. In work prior to the performance audit, Ohio State has used efficiency savings and innovative partnerships to fund more than $100 million in new need-based aid for Ohio students.

The performance audit by the Auditor of State’s office identified four areas where Ohio State could amplify its efficiency efforts, with a total potential savings of $6.4 million a year. The audit recommended that the university optimize its use of printers and copiers; adopt consistent, efficient hiring and financial transactions processes; and move computer servers to cost-effective data centers.

The university already has efficiency projects underway in several of those areas. Ohio State is implementing a new university-wide IT system to manage human resources, finance and student information, and many processes are being standardized and simplified as part of the project. The university also has been migrating servers to the State of Ohio Computer Center since 2015.

Per ORC 117.461, Ohio State accepted public comment on the performance audit from Sept. 25 through Oct. 9. No comments were submitted.