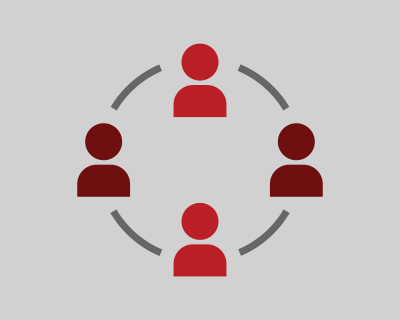 Corporate Engagement Office
Ohio State set a record high in licensing income from technology commercialization in 2018 – ending the fiscal year at more than $7.9 million. This more than doubles the previous record set during the previous fiscal year, which was $3.2 million.

“The past year was a banner year for the development of Ohio State research,” said Michael Papadakis, interim senior vice president for Business and Finance and chief financial officer. “The university’s commitments to our researchers and the technology commercialization process is reflected in particularly strong numbers.”

Ohio State startups are thriving as well. The university’s portfolio of active startups created from Ohio State research grew to 75 as of fiscal year end, with 18 created in the past year. Nearly 90 percent of the startups created within the last five years are still active.

“This progress demonstrates the impact of Ohio State’s long-term, comprehensive focus on economic development and technology commercialization,” Papadakis said. “By working closely with our faculty and developing support for technology transfer at every stage of development, the university has built a robust set of resources to take promising Ohio State discoveries from the lab to the market.”

Ohio State startups are making waves around the world. For example: